The EPA is offering the Local Foods, Local Places Toolkit to help communities interested in using local foods to support downtown and neighborhood revitalization. Developed by EPA’s Office of Sustainable Communities, it provides step-by-step instructions for planning and hosting the … Continued 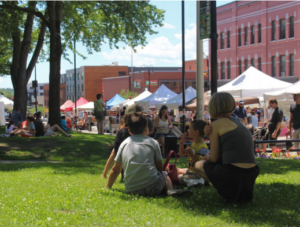 In 2012, the Oklahoma Water Resources Board (OWRB) received an EPA Urban Waters Small Grant, sub-granted by the Oklahoma Secretary of Energy and Environment, to study the causes of the eutrophic conditions in Lakes Hefner and Overholser and to evaluate which Best Management Practices (BMPs) could significantly reduce the nutrient load affecting water quality in the lakes. Originally, the study focused on identifying BMPs that could be implemented in the lakes themselves. However, it was found that most of the pollution was coming from urban runoff entering the North Canadian River. 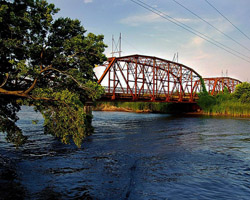 Plaster Creek is a 14 mile-long stream that drains a watershed covering approximately 58 square miles, in metropolitan Grand Rapids, Michigan. The creek initially flows through agricultural lands, then commercial and residential areas, and finally an industrial zone and low-income neighborhoods before emptying into the Grand River. 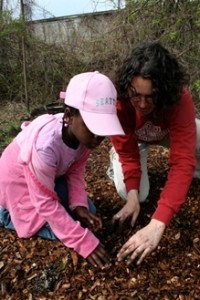