For those of us who love maps and data, the USGS has recently published a new National Water Dashboard.

Cover photo from Heal the Bay water quality monitoring program. This post is also available on the River Network website blog. We at the Urban Waters Learning Network (UWLN) and River Network know that many of our members who do … Continued 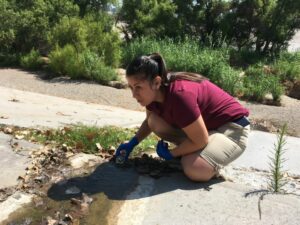 Water as a Human Right: Public Health Research and Advocacy in Detroit

As a community-based grassroots organization, We The People of Detroit (WPD) aims to inform, educate, and empower Detroit residents on imperative issues surrounding civil rights, land, water, education, and the democratic process. WPD has worked tenaciously with its network of volunteers to provide water to Detroit residents and advocate for a sustainable water future. 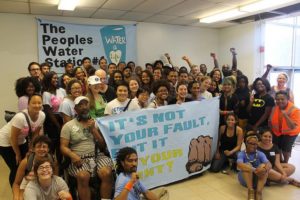 The One Water Vision: a Movement Toward Equitable Water Management

Presented by the U.S. Water Alliance, the One Water Summit is a conference that seeks to bring people from all over the country, from a variety of professions, to exchange knowledge and develop strategies for achieving “a sustainable water future for all” — that is, a future where everyone has access to sufficient quantities of clean water and where water management practices are tied to healthy and thriving ecosystems, communities, and economies. 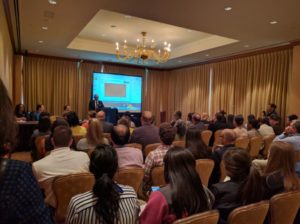 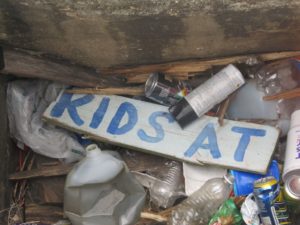 A Community-Driven Cleanup: Restoring the Duwamish River by Hannah Kett

DRCC/TAG takes the time and energy to build relationships, listen to the communities’ interests and needs, and collaborate with them to develop action plans that focus on empowering their voices and actions. This, in part, has enabled DRCC/TAG to leverage a $60,000 EPA Urban Waters Small Grant into close to $1.5 million invested in Duwamish Valley community priorities. 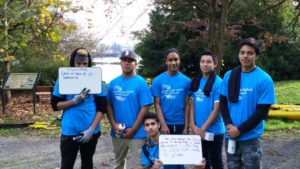 It really was a “Watershed Awakening!” by Gail Heffner

It really was a “Watershed Awakening”…the growing awareness and eventual decision made by Calvin College to turn its attention to Plaster Creek, the impaired creek that drains the watershed in which the college is situated in Grand Rapids, Michigan. Back in 2002, Calvin College began involving students in service-learning activities that evolved into today’s Plaster Creek Stewards, a highly successful collaboration of college faculty and students, urban residents, local churches and schools, and community partners working to restore the health and beauty of our 58 square mile watershed. 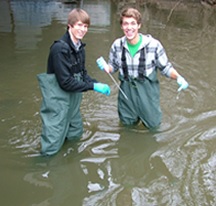